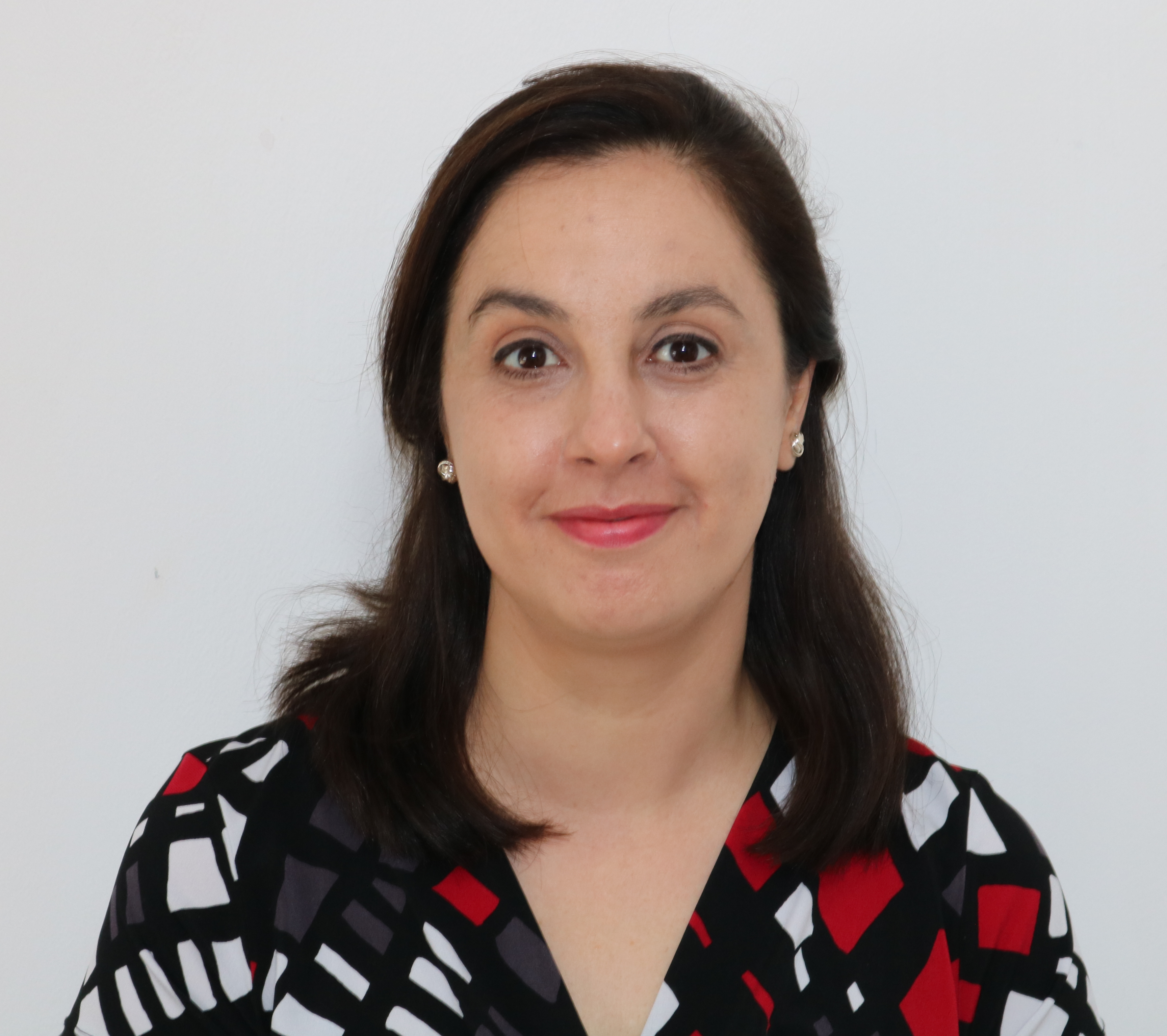 This blog post was published in the Software Sustainability Institute’ website, and includes the conclusions of our discussions at the Research Software Engineers for Data Science (RSE4DataScience) meeting at the Alan Turing Institute in London.

In our institutions, we employ multidisciplinary research staff who work with colleagues across many research fields to use and create software to understand and exploit research data. These researchers collaborate with others across the academy to create software and models to understand, predict and classify data not just as a service to advance the research of others, but also as scholars with opinions about computational research as a field, making supportive interventions to advance the practice of science.

Some of us use the term “data scientist” to refer to our team members, in others we use “research software engineer” (RSE), and in some both. Where both terms are used, the difference seems to be that data scientists in an academic context focus more on using software to understand data, while research software engineers more often make software libraries for others to use. However, in some places, one or other term is used to cover both, according to local tradition.

What we have in common

Regardless of job title, we hold in common many of the skills involved and the goal of driving the use of open and reproducible research practices.

Shared attitudes and approaches to work are also important commonalities:

Our differences emerge from historical context

The very close relationship thus seen between the two professional titles is not an accident. In different places, different tactics have been tried to resolve a common set of frustrations seen as scholars struggle to make effective use of information technology.

In the UK, the RSE Groups have tried to move computational research forward by embracing a service culture while retaining participation in the academic community, sometimes described as being both a “craftsperson and a scholar”, or science-as-a-service. We believe we make a real difference to computational research as a discipline by helping individual research groups use and create software more effectively for research, and that this helps us to create genuine value for researchers rather than to build and publish tools that are not used by researchers to do research.

The Moore-Sloan Data Science Environments (MSDSE) in the US are working to establish Data Science as a new academic interdisciplinary field, bringing together researchers from domain and methodology fields to collectively develop best practices and software for academic research. While these institutes also facilitate collaboration across academia, their funding models are less based on a service model than in UKRSE groups and more based on bringing together graduate students, postdocs, research staff, and faculty across academia together in a shared environment.

Although these approaches differ strongly, we nevertheless see that the skills, behaviours and attitudes used by the people struggling to make this work are very similar. Both movements are tackling similar issues, but in different institutional contexts. We took diverging paths from a common starting point, but now find ourselves envisaging a shared future.

The Alan Turing Institute in the UK straddles the two models, with both a Research Engineering Group following a science-as-a-service model and comprising both Data Scientists and RSEs, and a wider collaborative academic data science engagement across eleven partner universities.

Observing this convergence, we recommend:

Evidence for the importance of research software

(This post is cross-posted on the URSSI blog, the SSI blog and the Netherlands eScience Center blog, and is archived in Zenodo) Read more

The Research Software Alliance (ReSA) and the Community Landscape

(This post is cross-posted on the UK Software Sustainability Institute blog, the Netherlands eScience Center blog and the US Research Software Sustainability Institute blog.) ReSA’s mission is to bring research software communities together to collaborate on the advancement of research software. Its vision is to have research software recognized and valued as a fundamental and vital component of research worldwide. Given our mission, there are multiple reasons that it’s important for us to understand the landscape of communities that are involved with software, in aspects such as preservation, citation, career paths, productivity, and sustainability. One of these reasons is that ReSA seeks to be a link between these communities, which requires identifying and understanding them. We want to be sure that there aren’t significant community organizations that we don’t know about to involve in our work. Also, identifying where there are gaps will help us create the opportunities and communities of practices as required. When thinking about these communities, it’s clear that in addition to those that focus on software, there are others for which software is just a small part of their interest. Some examples are communities that focus on open science, reproducibility, roles and careers for people who are less visible in research, publishing and review, and other types of scholarly products and digital objects. ReSA also wants to define how we fit and interact with that broader scholarly landscape.

How was this work undertaken?

In September 2019, a ReSA taskforce came together to map the software community landscape, consisting of the authors of this blog. This group distributed a survey to ReSA google group members to identify other groups interested in software. Other useful sources included:The taskforce then met to consider the results and how to analyze them. The ReSA list of research software communities is now publicly available as a living community resource, with the version of this list used by the ReSA taskforce in February 2020 and a copy of this post archived in Zenodo. Suggested additions or corrections are welcome by making comments in the list. Some of the issues we’ve had in assembling this list are:On the other hand, once we started adding entries to the list, for many we found that we immediately thought of other similar organizations that should be added. For example, some organizations have a geographic aspect, and this led us to think of other similar organizations with different geographic aspects, such as all the national and regional RSE associations.

What did we learn?

There were a range of interesting outcomes of the analysis:

What are the next steps?

We invite readers to continue to add or make corrections to the ReSA list of research software communities by making comments in the list, which will continue to be curated by ReSA. We are also interested to hear from community members who would like to engage with us in writing a landscape paper based on further analysis and work. This could address questions such as what are the axes that create the space, where do the currently-known organizations fit in the space, and are there gaps where no organization is currently working? We also invite readers to consider involvement in other ReSA activities, including Taskforces.